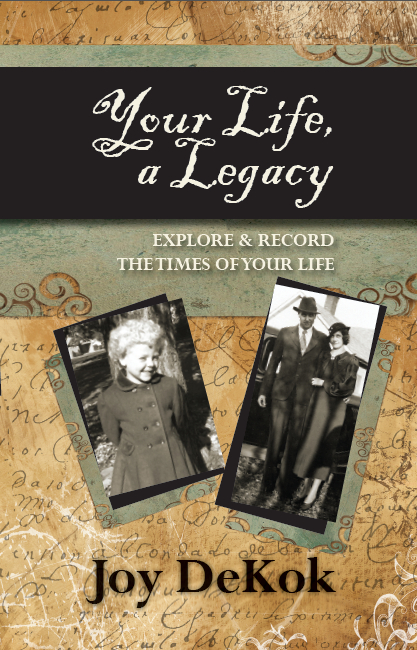 Not long ago, I had a doctor’s appointment. Turns out it was in the building where I had my first real job. As I climbed the stairs to the office and turned the corner, memory’s eyes tricked me. Where was Brenda the receptionist, talking to clients and directing phone calls?

I continued down the hall. The claims department, which housed so many of the claim examiners whose letters I transcribed, had been replaced with doors to medical offices. When I reached the end of the hallway and opened the door to where I had an appointment, I realized I was in the old Secretarial Services wing of Employers Insurance of Wausau. I told the person who checked me in that I once worked here and hadn’t been in this building since 1977. She was surprised that the building had “been around that long.”

A nursing assistant guided me into my room. It was in an area of the building that I used to sit in all day long and transcribe letters and claims reports. I remember looking out the window, wondering when the day would end. I thought about Peg, who’d named her daughter after me. Where is she now? I thought about Michele and how she’d had her daughter Brie on 7-7-77.

Memories whirled in my head in the forty-five minutes I was there. A guy I had had a crush on. People I met. I learned about the Gideons from a man named Marv and Mormons from a guy named Kyle, listened to Mel Johnson on my SuperTuner on the way to work in my orange-and-white (with white bucket seats) 1973 Satellite Sebring.

Later on I would move to the sales department. Patricia, this tiny breath of a woman was the sales’ department’s only female salesperson. She sat in front of me and smoked Mores.

Nova, who sat next to me, was secretary to the vice president, a guy by the name of Stringfellow. I still can see her sweater set loosely around her shoulders, even in the summer. She wore glasses and always dialed her phone with the tip of a pencil. She told me she had a double Manhattan every night.

In the sales department, I checked expense reports, typed binders of insurance and ordered client files to make sure companies had the proper coverage before I typed up certificates of insurance. Many of the companies we insured are still big names around town. I wonder who holds their insurance now?

I remember typing one scheduled endorsement for someone’s wife’s $25,000 ring. At nineteen, I thought about that husband. That he would buy his wife that expensive of a ring was inconceivable to me. I guess it still is.

Pink copies went here, white copies got mailed there, canary copies went to file and tickler copies went in my numbered, one-to-thirty-one accordion file to follow up with at a later date I assigned. The tickler file helped me remember what I was not to forget.

I tell you all this, because I’ve just finished reading Joy DeKok’s seventh book, Your Life, a Legacy, released this week, and the ideas and questions she asks of her readers, has unlatched memory’s gate. 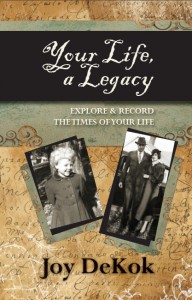 Until now, I’ve always journaled, but Joy asks that we do more. Right at the start of her book she tells readers why it’s important that we write our life stories down. She writes,

Your personal history is full of purpose, power, and promise. When shared, your stories hold the power to affect the people in your home, community and the world. Every life that is explored, recorded, and shared becomes a legacy to this generation and to those who will follow.

I’m not sure my story about my secretarial days has the power to change anybody, but as I’ve thought about Joy’s book, you might say, Your Life, Your Legacy has caused me to open the tickler file of my life.

Joy has asked her readers to write down the important stuff that is too important to forget, the reminders that each life is one that has the power to impact the world. You will love this book and reopen wonderful memories of your life.