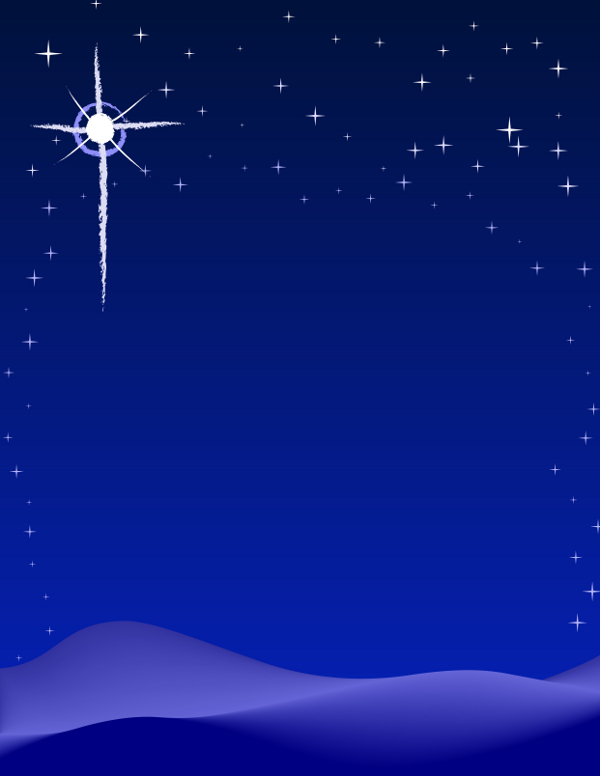 Last night, at Substance Church in St. Paul, Minn., Peter Haas, the pastor there, told a Christmas story which I had never heard. I hope it touches your heart this Christmas season, as it did mine. The writer of this story, Howard C. Schade, pastor of the First Reformed Church in Nyack, N.Y. penned this story in the December 1954 issue of Reader’s Digest.

Note: I checked with Snopes.com and it says this story is likely legend. I’ll leave that for you to decide. As for me, I choose to believe what Schade wrote in the magazine’s “Drama in Real Life” section.

With gratitude for you.

Here an abbreviated version of the story:

It was nearly Christmas when a late December storm hit the town. The heavy rain caused a chunk of plaster to fall away from the wall behind the altar.

In haste, the pastor and his wife went to an auction by the church and came upon a huge tablecloth, the size of which would cover the gaping hole. The couple went back to the church and hung the magnificent piece and “the extraordinary beauty of its shimmering handwork cast a fine holiday glow over the chancel.”

Around lunchtime on Christmas Eve, the pastor noticed a woman standing at the bus stop. He invited her inside the church, as the bus wasn’t due to arrive for another half hour or so. She had come to the town to find work as a governess, but because her command of the English language was not what the family desired, she did not get the job.

The pastor prayed over her, that she would find work and as the woman opened her eyes, she noticed the white and gold tablecloth hanging on the wall. She walked over to it, amazed. “You won’t believe this,” she said, “but this is my tablecloth. See here, the monogrammed initials? They are mine.” She then told him how her Viennese husband had the stunning piece made for her in Brussels, but shortly afterwards, when the Nazis took over Austria during World War II, she and her husband had become separated, with him later dying in a concentration camp.

The pastor offered to give her the cloth, but she refused and boarded the bus.

Later, during the candlelight service, the tablecloth shimmered its golden glow. Afterwards the town’s jeweler told the pastor. “It is strange. Many years ago, my wife, God rest her soul, and I owned such a cloth…”

The pastor told him of a woman who had just been to the church and said the tablecloth had once been hers. The two men raced to the home where the woman had applied to be a governess. No luck. They checked with the bus driver. He had a faint memory of her.

“And then, as Christmas Day was born, this man and his wife, who had been separated through so many saddened Yuletides, were reunited,” wrote Mr. Schade.

Last night as Pastor Haas finished the story, he reminded us that the husband and wife had each had unexpected and hard things thrown at them. He reminded us that the King of the World, had not come into the world in wrapped in gold and welcomed as True Royalty, but had been born in a lowly manger. Unexpected to say the least. He wondered aloud to us how many in the audience had had manger moments, where life had thrown us a curveball when we’d least expected it, when we’d done nothing except to try to lead a righteous and grateful life.

He encouraged us to welcome Jesus into the manger moments of our lives because He had them in His. He walked the Walk. He talked the Talk. And He gave us this Hope:

“And we know that in all things God works for the good of those who love Him, who have been called according to His purpose.”

May you know a renewed sense of Jesus’ significance to the world…and in your world as well.