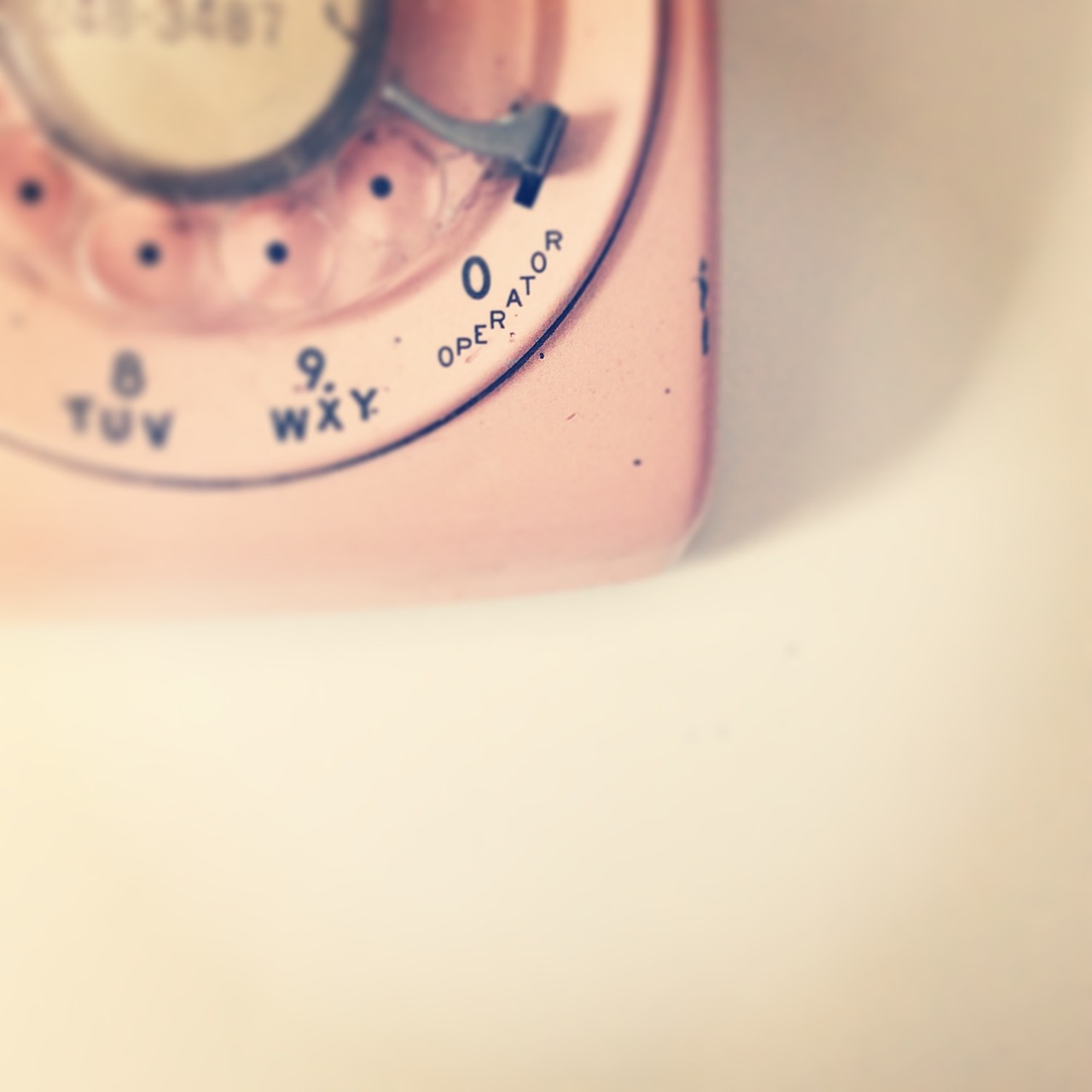 tip·ping point
noun
the point at which a series of small changes or incidents becomes significant enough to cause a larger, more important change.
The fourteenth political call of the day on Tuesday, August 22, 2016, was the tipping point that gave me permission to cancel my landline.

For three years, my husband has tried to persuade me to “cut the cord” on our landlines and just live in a world of communicating with our cell phones. I was hesitant. “What if someone needs to reach us but doesn’t have our cell phone numbers?” “What if a storm comes and knocks out cell coverage?”

Now I guess, we’ll find out. Between political and “a donation truck will be in your area to pick up any household items you night have” calls, most everyone reaches us on our cell phones. So, I sent a note to family and friends they’ll no longer find us in the white pages.

Speaking of which, I tried to order a paper version of the white pages. “We don’t service your area,” was the response I received. Wonder what areas qualify for white pages service? Wonder what a copy would set me back?

Several people responded about the landline news. “We’ve been wanting to, too. Let me know how it goes,” and “We would, but we get terrible cell coverage in our house.” My brother, Steve’s response: “LOL. I guess you guys are ‘late adopters,’ as they say.” He’s the brother who still has the fifty-cent pieces I gave him when I was a little girl. Maybe he’ll use them to send his innovator sister flowers someday to say thanks to the person who taught him to be an early adopter in holding onto a good thing, like, say, fifty-cent pieces or a nice, patient (only) sister, or something.

After Rick called to say he had canceled our service, I went about collecting all the phones in our house, put them in a bag and stored them in the basement storage area. I went upstairs into my office and thought I’d better turn on the sound to my cell phone, being it’s the only form of phone communication I had now.

I looked on my desk, No cell phone. I went to call my cell phone. But dust lines greeted me where the office phone once lay. I looked in every room of the house. No phone. I trudged down the basement, opened the bag of old phones and there my cell phone lay, all comfortable like, in the presence of his kind.

This is going to take some getting used to.

So, it’s good-bye, landline, for now. Feels mischievous and a little weird. Like I’m doing a disservice to Ma Bell. Which brings me to some things I’ll miss about the old way of communicating in life. 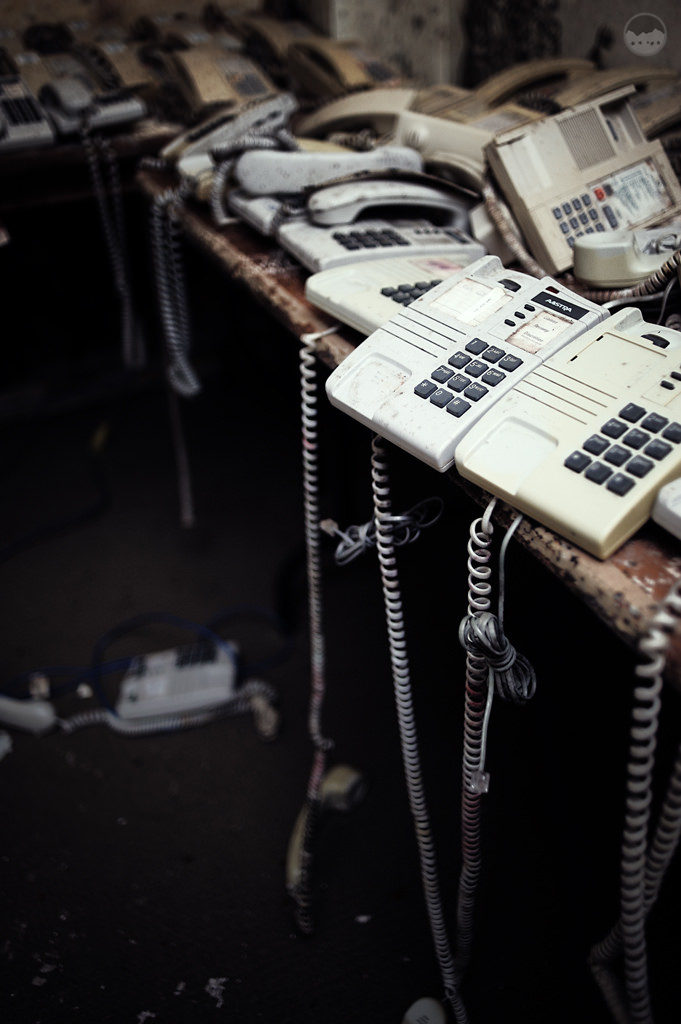 No, I won’t miss the tangled lines all over the place, the kitchen desk, night stand, and office desk, to name a few.

But I’ll keep the memory, growing up on 88th Street, of the extra-long coiled phone cord that stretched from the kitchen to my bedroom closet so I could have a private phone conversation – one that the above brother and his accomplice, my other brother, Mark, couldn’t hear. 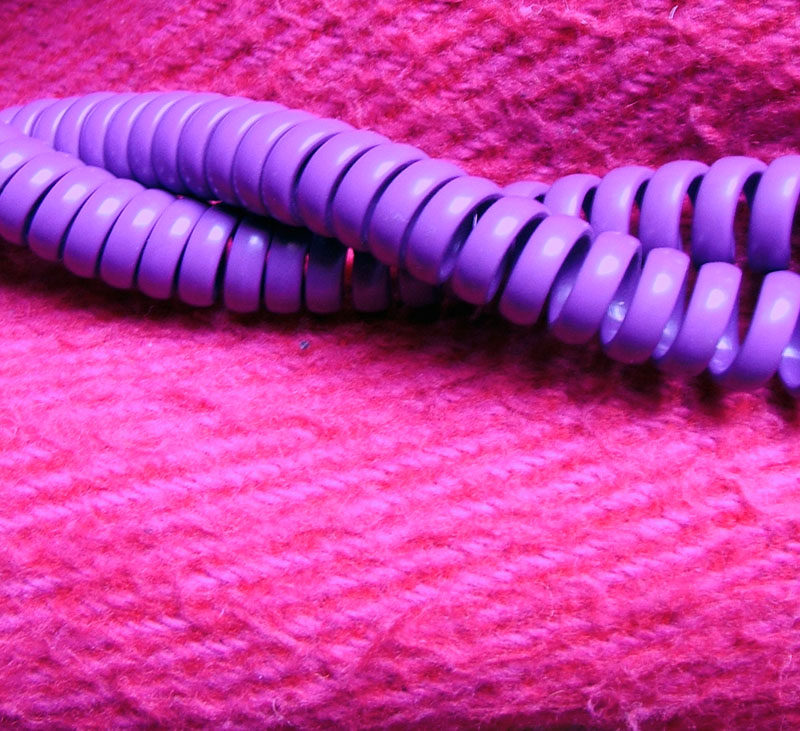 I’ll miss the phone’s permanence and find-ability, and ever-ready-ness. No lost phone. No depleted battery. 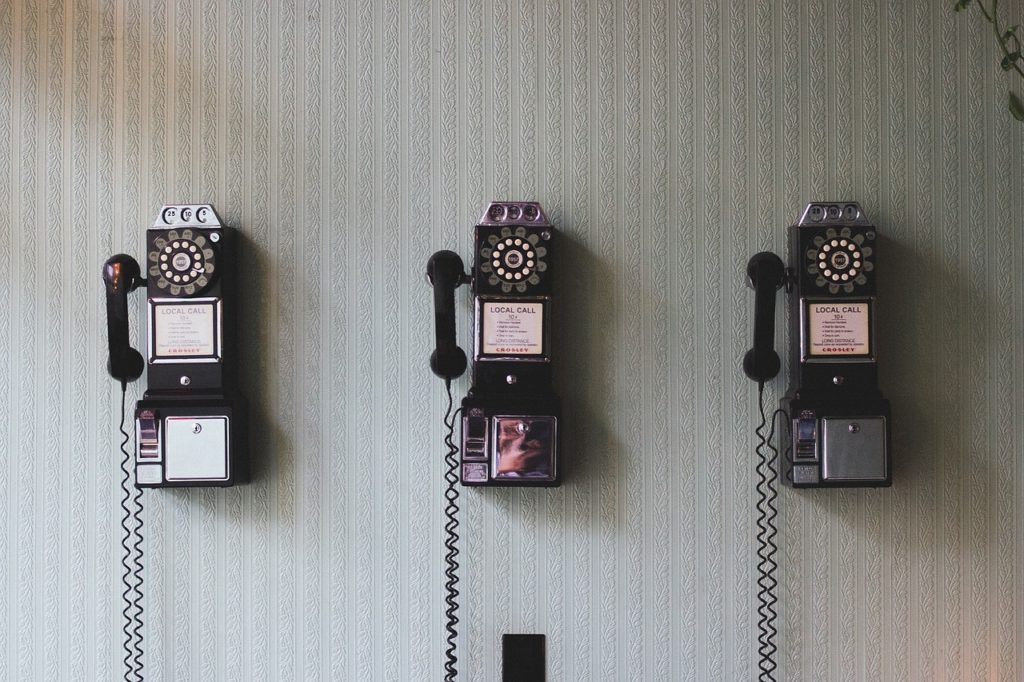 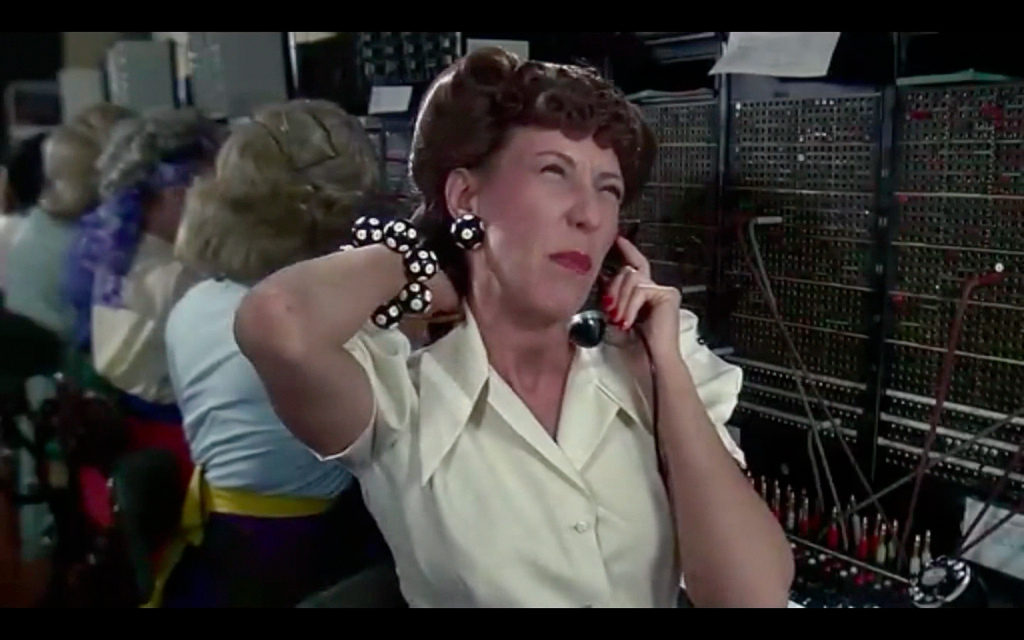 Just like I miss the operators of long ago and the finger stop on the rotary phone. 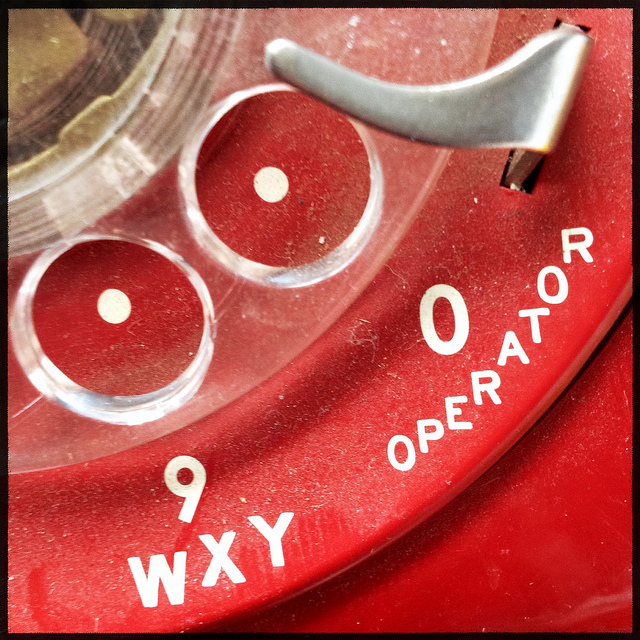 But what I will continue to have and cherish, even without a landline, is the ability to communicate with people, even if I have to say, “Can you hear me now?” or more often these days as years of listening to rock ‘n roll has had its effect, “I can’t hear what you’re saying.”